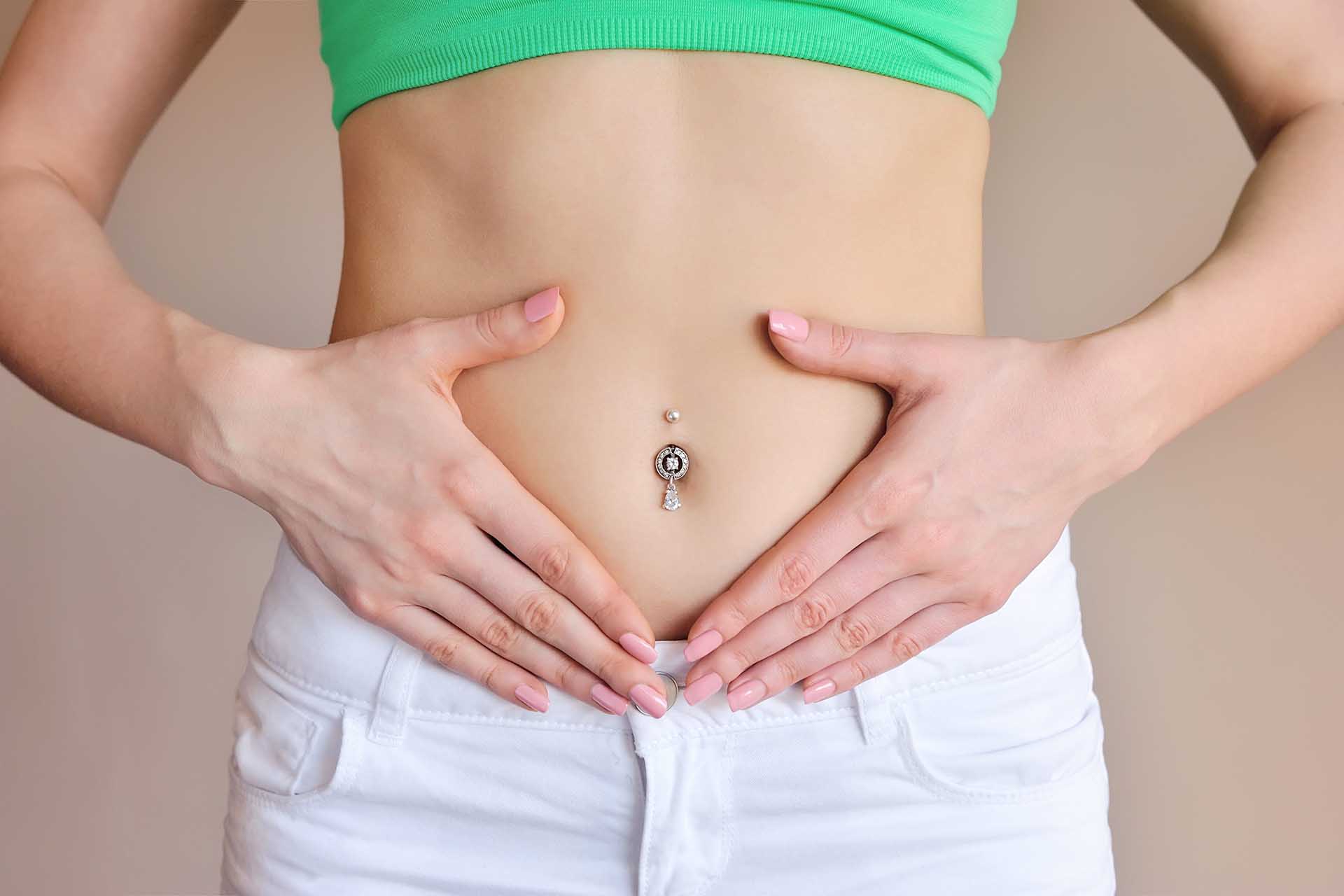 A non-invasive fat reduction procedure that involves no anesthesia, needles, or incisions, CoolSculpting has been proven to reduce subcutaneous fat of

A non-invasive fat reduction procedure that involves no anesthesia, needles, or incisions, CoolSculpting has been proven to reduce subcutaneous fat off targeted areas by 20-25%. Due to its non-invasive nature, CoolSculpting is considered a safer and easier method of removing fat from certain areas of the body.

This procedure works by cooling cells of the subcutaneous fat to the point where they freeze, are destroyed, and are absorbable by the body. CoolSculpting also is known as Cryolipolyis is a well-known cosmetic treatment administered to remove subcutaneous fat from specific parts of the body. Just like liposuction, aesthetic therapists and plastic surgeons use CoolSculpting to eradicate stubborn fats from parts of the body where it is more difficult to remove by diet or exercise.

How Does Coolsculpting Work?

CoolSculpting leverages the science of Cryolipolysis to reduce fat in certain areas of the body. Fatty tissues in the subcutaneous layer have a unique cellular response that causes them to breakdown when exposed to a level of cold.

The treatment extracts energy in fat cells around the treated region which causes them to gradually die off, leaving the nerves, muscles, and other tissue in these areas unaffected. Few weeks after treatment, these dead fat cells will be transported to the lymphatic system and filtered out as waste products. So, what areas can CoolSculpting treat?

What Areas Can Coolsculpting Treat?

CoolSculpting is a tested and trusted stubborn-fat reducing procedure that makes the fat reduction in certain areas of the body easily achievable. Fat cells can’t withstand cold so liposuctions leverage this weakness to help millions of people live a healthier and fit lifestyle. The frozen fat cells are naturally eliminated from the body in 1-3 months through the lymphatic system. This means you’ll start seeing the results of the procedure within this time frame. Patients lose as much as 20-25% of subcutaneous fat in treated areas.

Who Should Avoid Coolsculpting?

While CoolSculpting can be regarded as a very safe method for removing body fat, it may be yet not ideal for certain individuals. It is medically advised that people with certain conditions including;

should not undergo CoolSculpting as this may result in serious complications for individuals with these disorders. Whether or not you have been diagnosed with these conditions, it is necessary you speak with your physician before seeking out a plastic or cosmetic surgeon to perform the procedure for safety reasons. Coolsculpting is designed to remove only a small amount of fat that can’t be rid of by exercise or diet, thus making the procedure unsuitable to treat obesity.

Risks and Side Effects

5 Most Effective Ways To Clean Your Office

Andrew Ross December 14, 2021
An office is a place where people work, socialize, and share space. There are long hours spent in the office; therefore, it becomes almost like your s [...]
Read More

5 Most Effective Ways To Clean Your Office

Andrew Ross December 14, 2021
An office is a place where people work, socialize, and share space. There are long hours spent in the office; therefore, it becomes almost like your s [...]
Health

5 Things You Should Know Before Trying Dermal Fillers

Andrew Ross December 6, 2021
Dermal fillers are used in cosmetic surgery to add volume to the face and fight wrinkles. Dermal fillers can be made from hyaluronic acid, collagen, o [...]
Lifestyle

5 Mistakes To Avoid When Working With Industrial Cleaning Supplies

Andrew Ross November 29, 2021
Choosing the most suitable industrial cleaning supplies for your needs is not always easy. The market is filled with hundreds of different products an [...]
Home Improvement

What Is The Best Season To Replace My Windows?

Andrew Ross November 18, 2021
If you are thinking about window replacement for your home, there is no "best time" to do so. However, this article will provide you with a few common [...]
Lifestyle

How Can You Quickly Get Rid Of Stubborn Body Fat?

Andrew Ross November 8, 2021
If you have a lot of excess fat around a specific area, it can be incredibly frustrating. It's even worse if the fat is in a particularly stubborn spo [...]