What Are Common Family Law Issues? 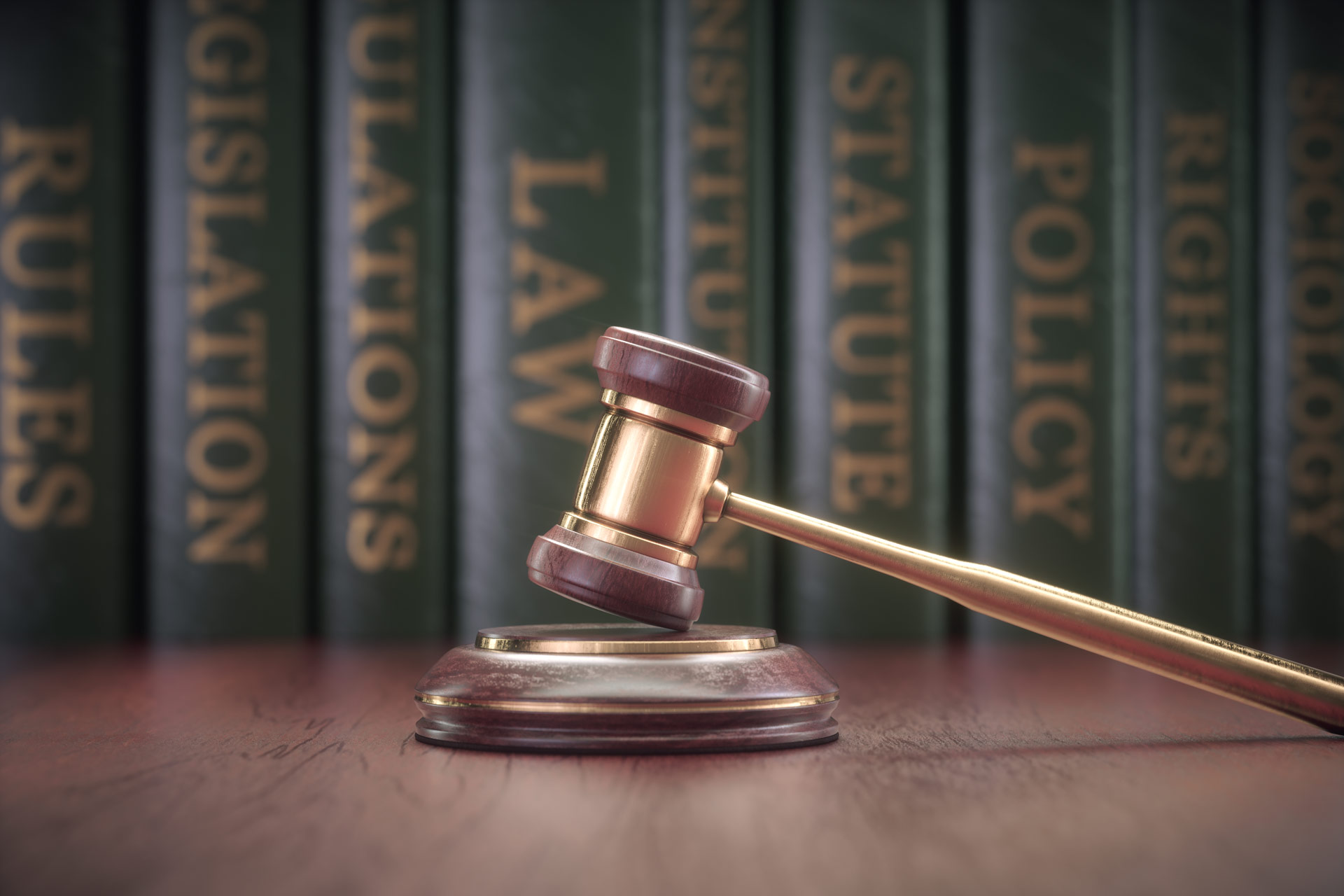 Family law in its definition encompasses a variety of different segments. I will not include divorce in my list because divorce in itself serves as a

How Do I Choose A Life Insurance Plan?
How Do I Know If I am Entitled to Spousal Support?
What Happens If I Don’t Have A Will In Ontario?

When a couple separates, usually they must share any assets that were gained during the marriage. It does not matter who gained the assets, who’s name the property is under, both parties have equal rights to all of the assets accumulated after the marriage took place.

In the case of a divorce, spouses might be responsible to support each other financially. Unlike in the division of property where marriage is a must in order to divide assets, in the case of spousal support former common-law partners, as well as former spouses, are entitled to spousal support. Spousal support is usually paid by one of the parties to the other in case of a big income gap. There are many other factors that impact the amount and eligibility for spousal support.

When parents get divorced and both want to raise their children, child custody becomes a very sensitive issue. Aside from coming to an agreement of where the child/children are going to live, the parents have to agree on many other decisions such as schools, major life events, and overall values. If the parents cannot come to an agreement, the court systems may have to step in and help the parents agree on all matters.

Andrew Ross July 26, 2022
Cannabis is medical marijuana, and it is only now that we have started to explore the plant’s true potential. Several studies, surveys, and research h [...]
Read More

Andrew Ross February 18, 2022
Introduction One of life's most underappreciated joys is gin drinks. There is no lack of ways to experience this great-quality and varying spirit: as [...]